Coachella is a music and art festival that takes place over two consecutive weekends every April. The festival is held at the Empire Polo Club in Indio California, located in the Inland Empire’s Coachella Valley. This year 2017, the party starts on Friday, April 14.

Every year the Festival continues to evolve and attract a high caliber of talented artists and unique artwork. There are also plenty of options for every budget and taste, with over 100 food vendors.

Beyoncé will headline the Coachella Festival along with Kendrick Lamar and Radiohead. Other notable names will be Lorde, Bon Iver, New Order, Father John Misty, the XX and Justice.

More is more when it comes to the Coachella jewelry. Here are our favorite pieces for achieving the look.

This Year  it took only about 3 hours to sell out all general admission passes for both weekends. A lot of the people who bought all 99,000 tickets to Coachella did so with the intention of selling them to people like you. Admission passes for both weekends were $399 and up. Now you can expect To Pay Premium prices from the re-sellers. Last time I checked  there were tickets on ebay from $500 and up just for one of two weekends.

Choosing the right toys for Your child There is nothing like watching a child playing. For some adults child’s play might seem trivial, but choosing the right toys for a child can have lifetime benefits.

Play is the way children learn about themselves and the world. The best toys stimulates their imagination, provides social benefits, develop coordination and fine motor skills.

Giving children the opportunity to explore and play make them more confident as kids and as future adults. Playing helps children build self-confidence, encourages their independent learning and allows them to explore new friendships with those with whom they interact.

Whether you plan to purchase a toy for your infant or for an older child, you can easily feel overwhelmed. Try to choose toys that promote activity, creativity and problem-solving skills. Many toys have age-range information on their packaging. Your child’s interests and stage of development can also give you and idea of what to choose. You might also want to link your family values with the way your child plays and uses toys.

You might want to check some creative toys for children here 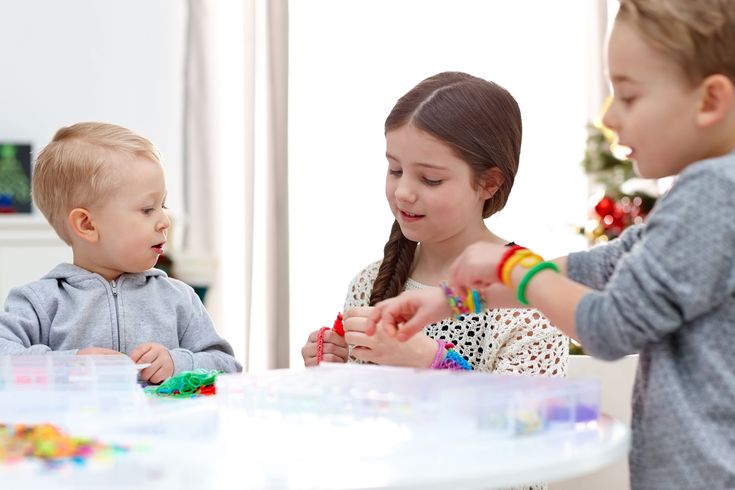 How To Choose Your Crystal How to Choose Your Crystal

You can choose a crystal by intuition. When you look at the variety of crystals, you would often find one that automatically grabs your eye. If you don’t feel any connection by sight, try touching the crystals. Crystals and gemstones have and  emit energies. If the crystal feels comfortable in your hand that might be the one. The most important thing when choosing a crystal is to trust yourself!

Another way to choose a crystal is using  a pendulum. Pendulums give you a physical external representation of your natural inner knowing. To Identify  the “yes” and “no” of your pendulum; ask a simple question to which you know the answer. For example, you can ask “am I a woman/man?” The pendulum will start to make a movement. Ask the opposite question and you should see a different movement. After you have identified the “yes” and “no” of your pendulum; hold it over crystals one at a time and ask “do I need this crystal?” It’s that simple. If you’re new at crystals it might take a while to be able to develop the skills to be able to feel their energy. Everyone can do it, it just takes some time.

Crystal pendulums are easier to work with when you start as crystals magnify energy making it easier for you to see a response.